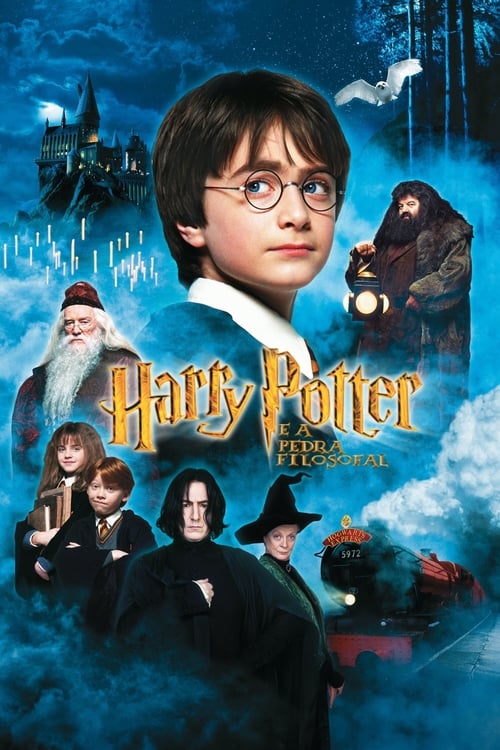 Harry Potter (Daniel Radcliffe) has lived under the stairs at his aunt and uncle’s house his whole life. But on his 11th birthday, he learns he’s a powerful wizard — with a place waiting for him at the Hogwarts School of Witchcraft and Wizardry. As he learns to harness his newfound powers with the help of the school’s kindly headmaster, Harry uncovers the truth about his parents’ deaths — and about the villain who’s to blame. This first chapter in J.K. Rowling’s wizard saga was a cultural phenomenon.

The first film in the Harry Potter saga set the tone for the entire series to come. The excellent casting cannot be under-praised. Radcliffe was the perfect Potter, Rupert Grint was a great Ron Weasley, and Emma Watson is a transcendent Hermione Granger. Director Chris Columbus leaned on his “Home Alone” experience to get incredible performances from his young cast.

John Williams brings his legendary magic to the music, as well.

This film is known as “Harry Potter and the Sorcerer’s Stone” in the United States.