Heroes of the Underground 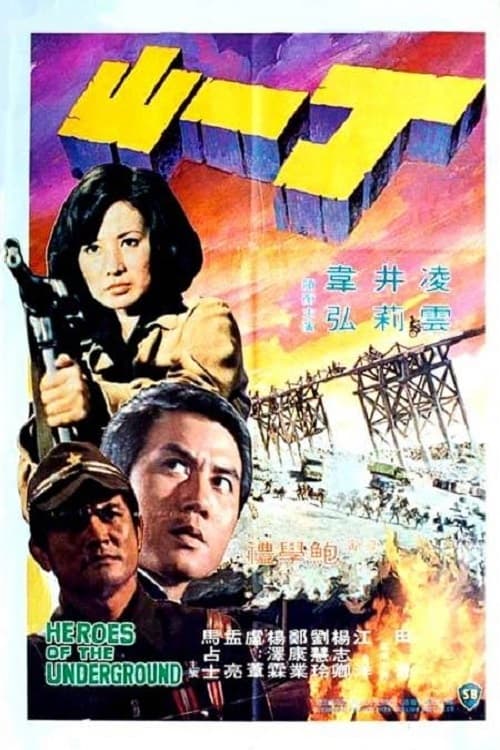 Sobre Heroes of the Underground

Besides martial arts, Bruce Lee’s contribution to Chinese society was instilling a strong sense of nationalism. After his death, anti-Japanese films found new breathe especially in Taiwan. Based on a King Hu’s script, Heroes Of The Underground tapped into Lee’s nationalistic fervor and the Confucian ethic of country above family and starred the popular Ching Li as a World War II, Chinese secret agent planted into the Japanese Headquarters at Changsha. Tears flow in the name of country pride.