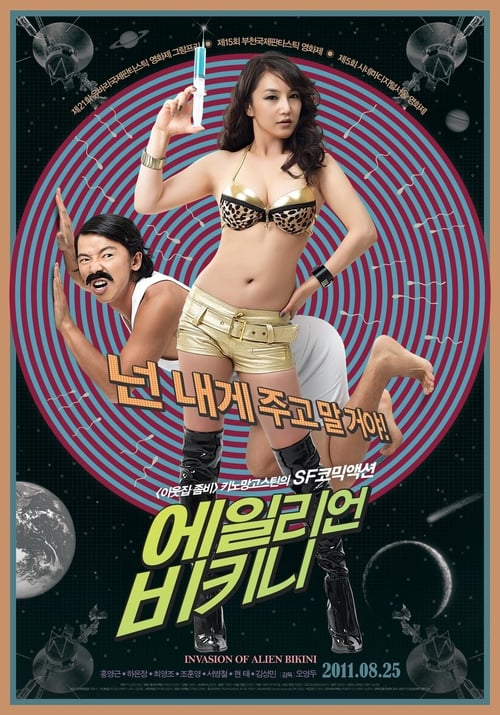 Young-Gun is a virgin who always tries to do the right thing. He wanders around the city every night as protector of the people. Nobody asked Young-Gun to do this and he doesn’t get paid, but he risks his life for the common good and also picks up trash along the way. One evening, he hears a woman screaming. After fighting with mysterious men, Young-Gun saves her and takes her back to his house. Young-Gun has a crush on her, but she is an alien who has been sent to Earth to increase her species. Before dawn, she has to find the best sperm and become fertilized with the sperm. Young-Gun has taken a vow of chastity until marriage, so he can’t give the alien what she wants. Throughout the long night the beautiful alien tries to get his sperm… Can the thirty something virgin Young-Gun overcome tempation from the alien? Can Young-Gun save Planet Earth?