Judy Garland: By Myself 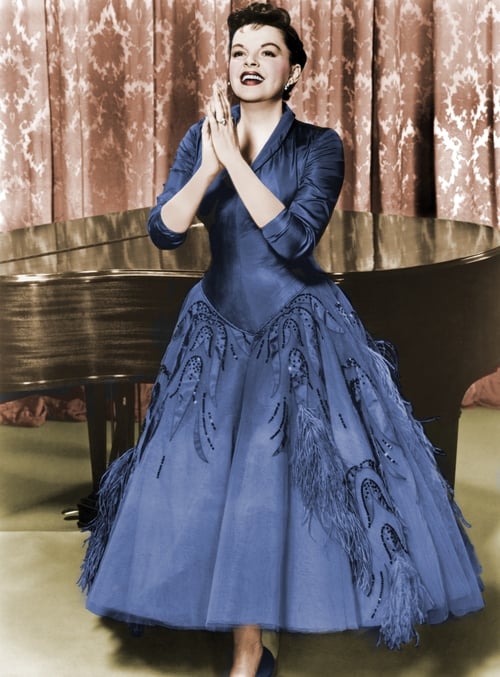 Sobre Judy Garland: By Myself

As Hollywood biographies go, Judy Garland’s story is one of the saddest success stories you’ll ever hear. The sanitized studio version of her life presented a smiling kid with the big voice, who, alongside Mickey Rooney, just wanted to put on a show. But drugs, overwork, even psychological abuse at the hands of the studio is now part of the Garland legend. But despite the number of Garland books and documentaries, one account has always been missing — Garland herself never managed to write a memoir. She did make several attempts at an autobiography, often recording stories on a tape recorder. Judy Garland: By Myself (2004), finally fills in the blanks - using Judy’s personal recordings to tell the story in her own words.