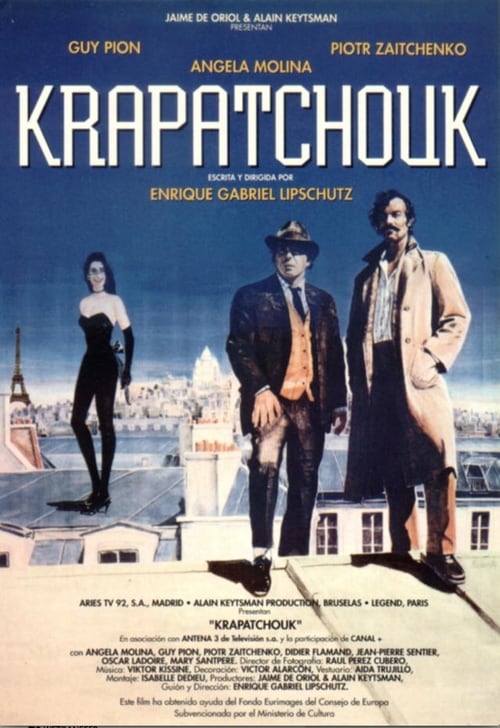 Two young men have left their obscure Balkan country to earn some money as “guest workers” in western Europe. On their way back home, they attempt to change trains in Paris but encounter surprising difficulties from the ticket authorities there. It seems that political changes have rendered their homeland nonexistent, and their passports are no good. Before long, they are stranded in Paris without passports, without a country, and soon even their luggage is stolen. Their fumbling efforts to straighten out the mess result in the French press getting into the act, labeling them as Russian spies. The Parisian expatriate community takes them into its bosom, and romance blooms between one of the lads and a Spanish hatmaker, before they finally achieve a (highly improbable) solution for their difficulties.