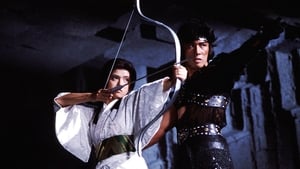 Legend of the Eight Samurai 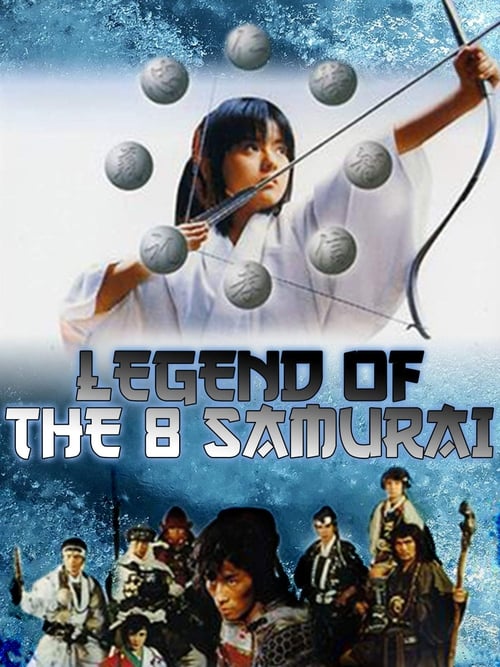 Sobre Legend of the Eight Samurai

The evil Hikita clan rises from the dead to fulfill a curse on the Satomi clan by restoring the face of their warlord by using the skin of Princess Shizu. In the process of trying to capture her, the clan murders her entire family, but Princess Shizu escapes their clutches. She enlists the aid of eight samurai warriors, possessors of powerful magic crystal, led by Dosetsu (Sonny Chiba!) to help rescue the remaining members of her court and revenge her family. Along the way, they must fight undead warriors, evil spirits, poisonous beauties and a giant centipede.