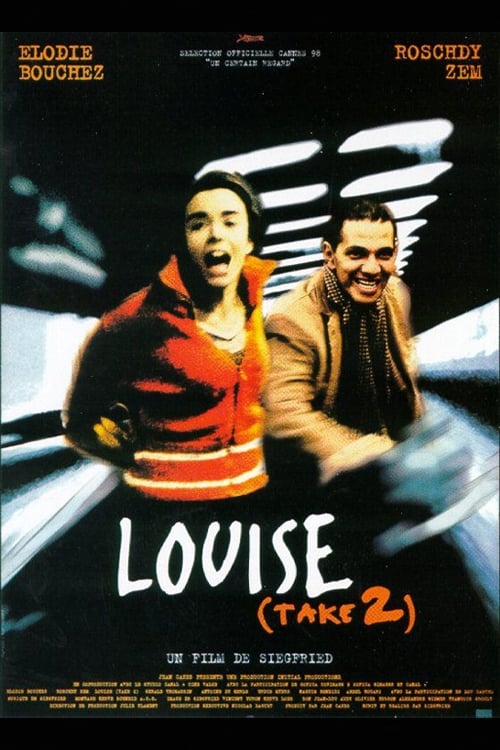 The central role of Louise is portrayed by Elodie Bouchez, who won a 1998 Cannes “Best Actress” award for The Dreamlife of Angels. When Louise has an encounter with homeless Remi (Roschdy Zem), they have a magnetic attraction, but she is already attached to illiterate shoplifter and pickpocket punk Yaya (Gerald Thomassin). Although allied with Yaya in petty crimes, Louise lives with her widowed father (Lou Castel), a devoted writer of fiction. After a Metro bum (Bruce Myers) tells her of his desire to see his young son, she plucks the kid, Gaby (Antoine de Merle), right out of school, making him the newest rookie recruited into their subway gang. Shoplifting in a department store, the young toughs escape the store’s security guards by hiding in the ballet rehearsal rooms of the nearby opera. But does Louise really belong with the subway toughs, or is she just pretending? When she’s arrested, Louise is forced to reexamine her lifestyle.