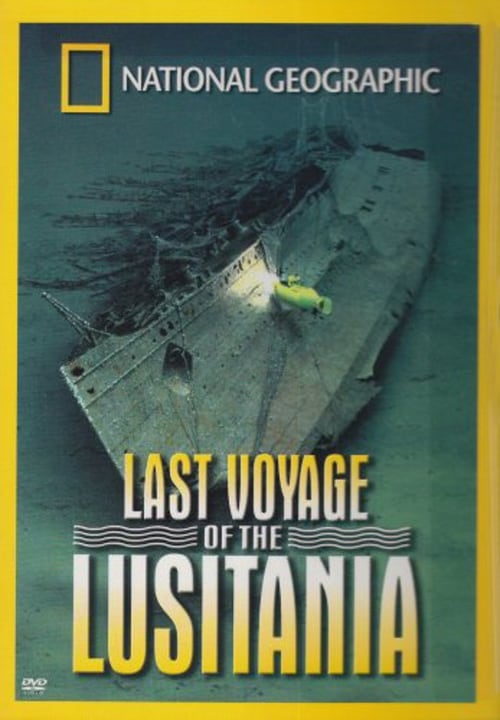 Why did Germany torpedo the Lusitania, a civilian vessel? And why did such an enormous ship sink so fast? Now, take a high-tech plunge beneath the Irish Channel and relive on of the century’s most mysterious maritime tragedies: The date is May 7, 1915, just nine months into World War I. A German U-boat torpedoes the Lusitania—one of than largest and fastest luxury liners in the world. Of the 1,959 people aboard, including millionaire Alfred Vanderbilt, nearly two-thirds will die. Many are trapped inside as the great ship sinks in just eighteen minutes.