Once Upon a Halloween 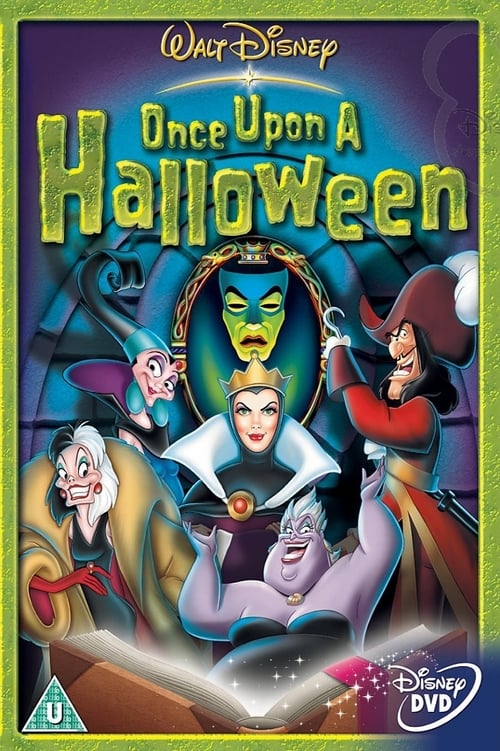 Sobre Once Upon a Halloween

On the night before Halloween, the Evil Queen from Snow White and the Seven Dwarfs plans to conquer Halloween, and asks her cauldron to show you several villains, to which one of them helps her in her plan, such as Peg Leg Pete from Mickey & Co., Ursula from The Little Mermaid, Captain Hook from Peter Pan, Yzma from The Emperor’s New Groove, Professor Ratigan from The Great Mouse Detective, Alameda Slim from Home on the Range, and Judge Frollo from The Hunchback of Notre Dame The cauldron also explains its origins and The Horned King, both from The Black Cauldron.

Onde você pode assistir Once Upon a Halloween online?