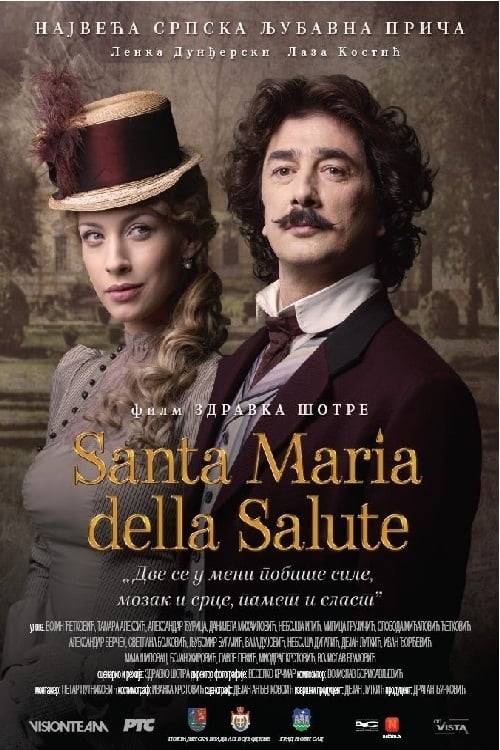 The film narrates a tormented love story between one of the most famous poets of Serbian literature, Laza Kostic, renowned for his sublime poetic puns and word coining and an enchanting young girl by the name of Lenka Dundjerski, an educated and refined daughter of a landowner Lazar Dundjerski. Standing in the way of their love is the insurmountable age gap between the two, as Kostic is 29 years older than his beloved one. The affair inspired one of the most sophisticated and tender love poems of the time, an utmost expression of yearning, in which the poet’s unflinching devotion is linked to his admiration for a Venice basilisk by the name of Santa Maria della Salute.