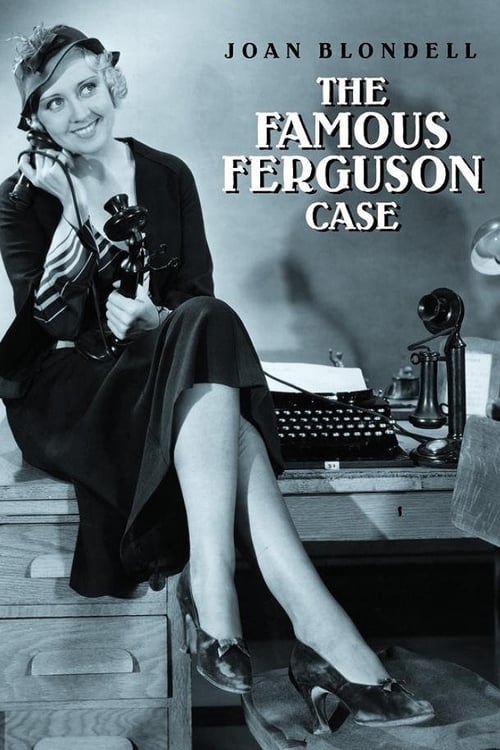 A foreword warns against the peril of yellow journalism, and the story illustrates it by following events in the upstate New York town of Cornwall after prominant financier George Ferguson is killed. Two types of New York City journalists descend on Cornwall, one interested in facts, the other in getting sensational “news”. Mrs. Ferguson is known to have been friendly with a local banker. The Fergusons quarrel the evening he is killed (by “burglers”, his wife tells the police later), and she is arrested, spurred on by the “bad” journalists, who also manage to badger the banker’s wife into the hospital. Meanwhile, young Bruce Foster runs the Cornwall Courier, and shows the big city reporters how to dig out real news while they attempt to subvert justice for their own ends.