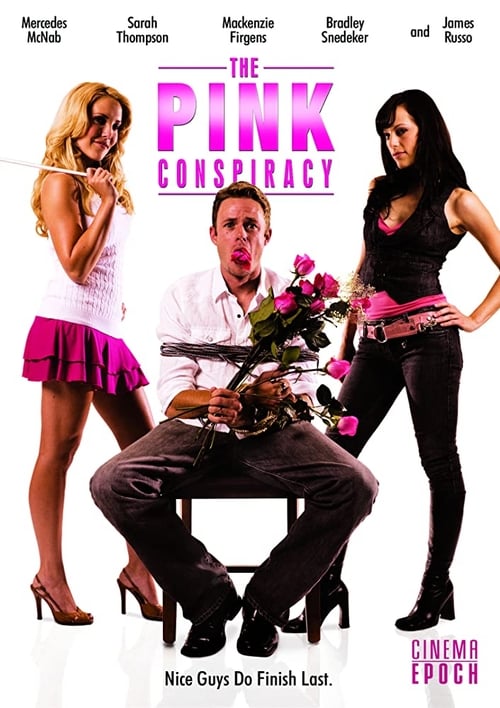 Dave is convinced that his knock-out girlfriend Jamie is cheating on him, despite his best friend Victoria’s reassurance that it’s all in his head. When his life begins to unravel, both at work as well as in his relationship, Dave’s suspicions overwhelm him and he stumbles upon a discovery that turns his world upside down. After following Jamie to a “study group” one night, Dave is shocked to learn that his girlfriend is the leader of a conspiratorial group of ex girlfriends, whose sole purpose is to torment him and ruin his life. Following the discovery, Dave finds himself tumbling through a series of adventures as he attempts to unveil the truth, all while getting his life back on track. With the guidance of several questionable comrades, and the help of the conspirators’ alluring new but reluctant recruit Katie, Dave ultimately pieces the puzzle together and finds out the hard way that sometimes true love is worth fighting for.