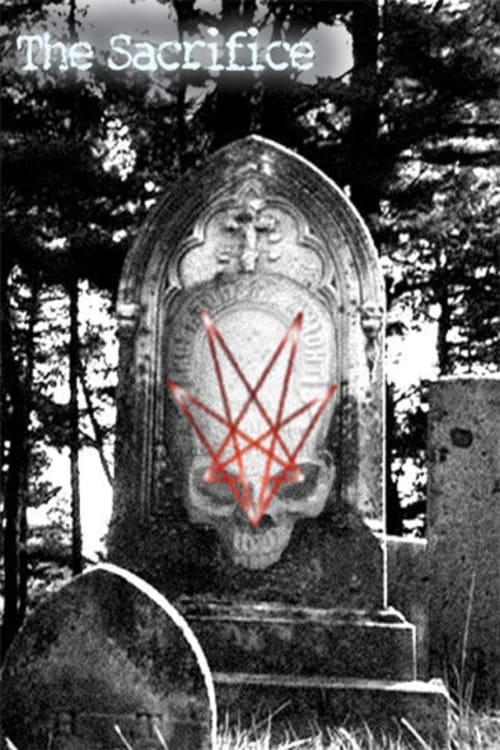 Three years after the death of his father, 16-year-old Jonathan Kelly moves with his mother to the small New Hampshire town of Dunkirk. He is immediately drawn to David, a boy who shares his interest in the occult, and a tentative romance begins to develop between them. But when the boys try to learn the truth behind a local ghost story, they discover that someone is digging up graves in the oldest part of the cemetery, collecting human remains for a dark ritual…a ritual that will end in human sacrifice.