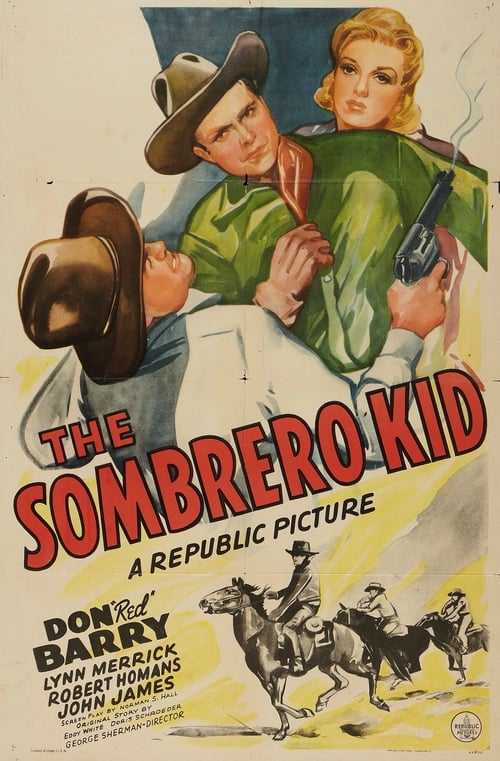 A well-acted, well-paced entry in the Don “Red” Barry Western series from Republic Pictures, The Sombrero Kid featured the diminutive Barry as Jerry Holden, the apparent son and heir of veteran lawman Tom Holden (Robert Homans). But when Holden Sr. is killed by one of Banker Martin’s (Joel Friedkin) gang of claim jumpers, Jerry learns that his real father was Bart Clanton, a notorious bandit killed by Marshal Holden, who then raised the orphaned boy as his own.