What Do You Think? Tupapaoo 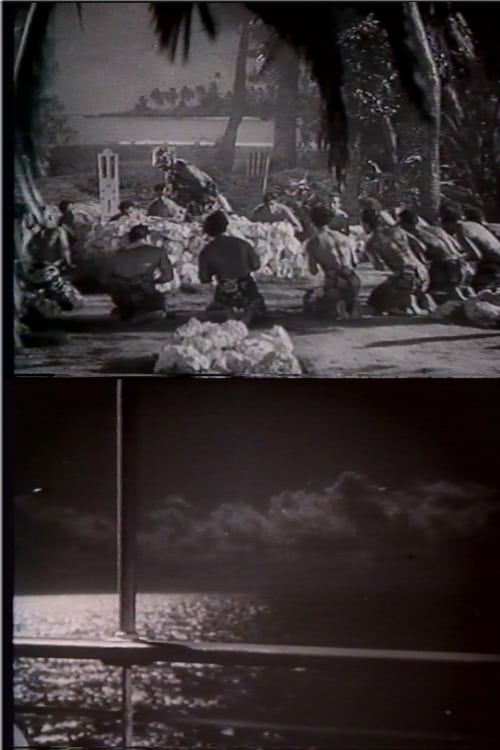 Sobre What Do You Think? Tupapaoo

“The film recounts pretty much what happened to the director Murnau in Tahiti, during the
shooting of Tabu. Murnau had wanted to use the decor of a real cemetery. The Tahitians
refused, because of the phosphorescence at night in the swamps. But Murnau shot in this
location all the same. The natives said it was a sacrilege. Returning to Hollywood to edit his
film there, he was driving a car along the beach. He missed a turn, and killed himself. It’s
claimed that it was because he had violated the sacred cemetery. For our film, we wrote the
similar story of a man who doesn’t respect the Tahitian cemeteries, and who dies.”

Onde você pode assistir What Do You Think? Tupapaoo online?