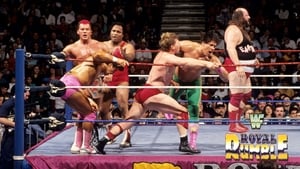 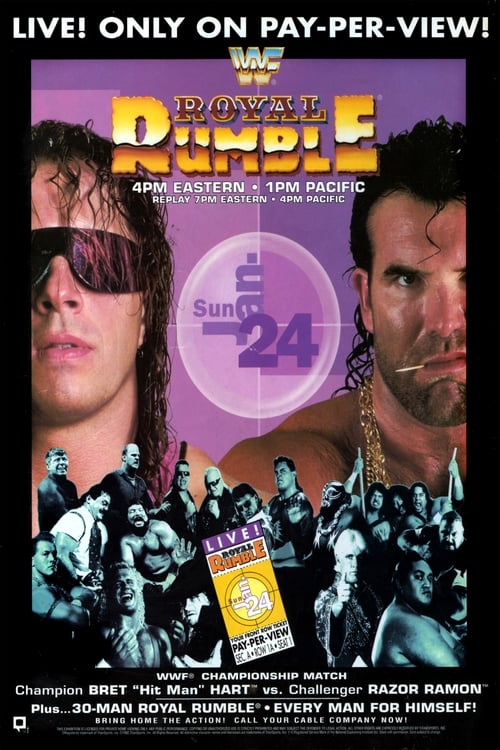 Royal Rumble (1993) was the sixth annual Royal Rumble. It took place on January 24, 1993 at the ARCO Arena in Sacramento, California. The main event was a Royal Rumble match, a battle royal in which two wrestlers started the match in the ring; every two minutes, another wrestler joined. In total, thirty wrestlers competed to eliminate their competitors by throwing them over the top rope of the wrestling ring onto the arena floor. Bret Hart defends the WWF Championship against Razor Ramon. Shawn Michaels defends the Intercontinental Championship against former tag team partner Marty Jannetty.