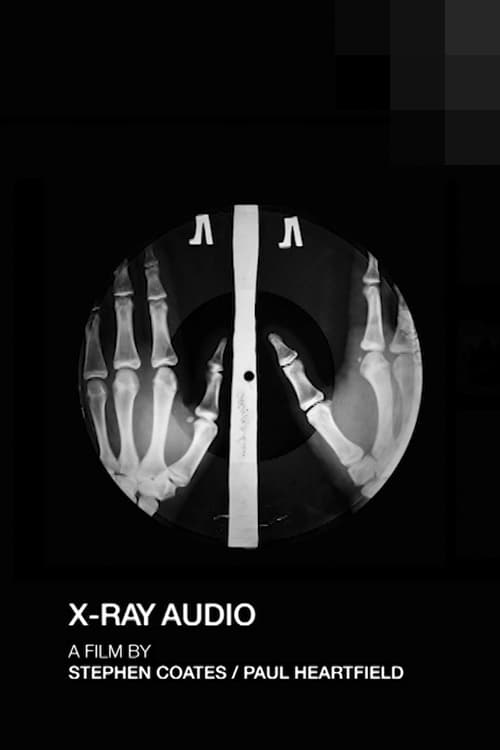 Cold War Leningrad: In a culture where the recording industry was ruthlessly controlled by the state, music lovers discovered an extraordinary alternative means of reproduction: they repurposed used x-ray film as the base for records of forbidden songs. Giving blood every week to earn enough money to buy a recording lathe, one bootlegger Rudy Fuchs cuts banned music onto such discarded x-rays to be sold on street corners by shady dealers. It was ultimate act of punk resistance, a two-fingered salute to the repressive regime that gave a generation of young Soviets access to forbidden Western and Russian music, an act for which Rudy and his fellow bootleggers would pay a heavy price.