2020 was a weird year for television. With production shut down along with much of the United States, and people having more time than ever on their hands to watch TV, people turned to anything new. That’s where “Tiger King” kicked in becoming one of 2020’s biggest shows. “Tiger King”’s sheer popularity didn’t come without consequence, though, and part of the fallout is “Carole Baskin’s Cage Fight,” a two-part series that will try and close some of the alleged gaps between “Tiger King” and the truth. You can watch with a subscription to Discovery+.

Carole Baskin has a mission in life, and it’s all about saving big cats. Not just like an unusually large Siamese, either: big cats as in tigers, lions, and the like. The emergence of “Tiger King” put something of a damper on that mission, and now Carole Baskin is out to correct the “outrageous claims” and “misinformation” that has emerged about her personal life that’s proving to be a distraction from her ability to help the big cats.

All of those “outrageous claims” and “misinformation,” Baskin asserts, were spread by “foes” of her mission, and now she’s taking the opportunity to correct some of what’s gone wrong. Baskin will share her side of things and take on several individuals who are mistreating the big cats she loves so dearly.

Not only will she be searching the G.W. Zoo for evidence of mistreated big cats—assisted by Joe Exotic’s own niece Chealsi—but she’ll also be taking on Tiger King Park and Jeff Lowe. The series will show the results of a week’s surveillance of the property, rife with some very tense moments. How exactly she carries out such surveillance legally is unclear as yet, but apparently, it can be done! 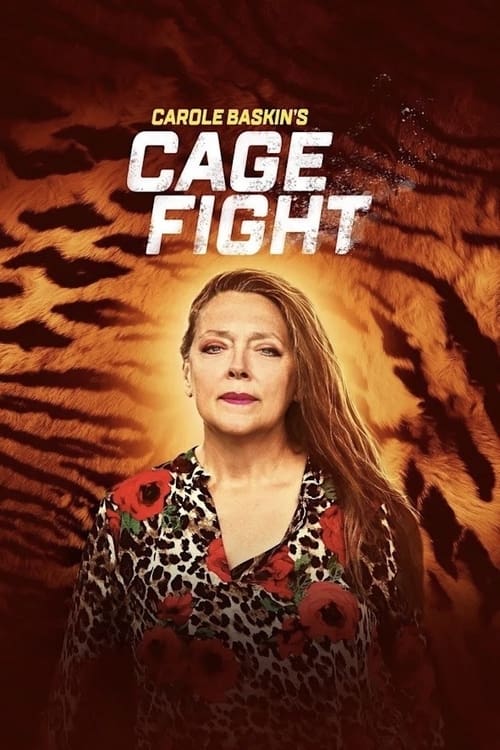 The two-part docuseries follows Baskin and her husband Howard as they investigate the mistreatment of privately-owned big cats, including those that belonged to Joseph Maldonado-Passage (“Joe Exotic”) and his G.W. Zoo in Wynnewood, Oklahoma.

What Devices Can You Use to Stream Discovery+?