How to Watch ‘Head of the Class’ Series Premiere For Free on Apple TV, Roku, Fire TV, and Mobile

In the 80s, Head of the Class was one of ABC’s biggest shows. The show followed a group of advanced high school students as they navigated life, revealing that even the smartest high school kid can still stand a bit of extra wisdom. A new, rebooted version of Head of the Class will update the formula with a new school, a new teacher, and a 21st Century class to be the head of. You can watch with a subscription to HBO Max.

How to Watch ‘Head of the Class’ Series Premiere

About ‘Head of the Class’

In the eighties, “Head of the Class” gave us a look at smart kids in New York and how they were only occasionally different from kids pretty much anywhere else. These kids took on a lot, though; they performed in local theater, they dealt with problems at home, they even were the first show to film an episode entirely in Russia. In the 80s, that was a big deal.

Today’s Head of the Class, therefore, has a lot to live up to. And from the looks of early reports, this round of Head of the Class won’t be quite so different from its predecessor. This round once again features a teacher—this time played by Isabella Gomez instead of a fresh-off-of-WKRP Howard Hesseman — who’s out to humanize a group of overachieving high school students by introducing them to all of the other things that high school students probably should be involved in. Gomez, as Alicia Adams, will try frantically to relate to her young charges and lend a hand getting them through the day, as well as what goes on outside of class, from romance to a future beyond high school.

The series also brings back Robin Givens, who was part of the original members of Head of the Class. Givens (Darlene Merriman) now serves as a school administrator trying to do pretty much the exact same thing her old principal was doing in the original story. She gets to see life from the other side of the fence, and her experiences are now at war with her responsibilities, adding to the story’s tension. 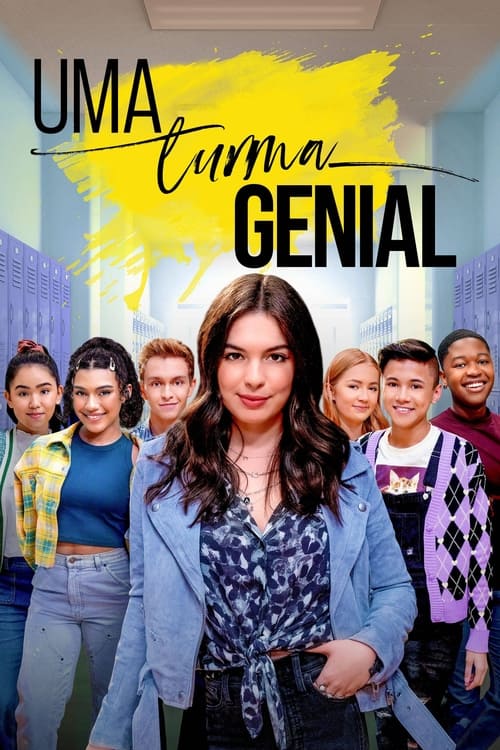