What do you do when “help” becomes a four-letter word? A community hospital staff must struggle with horrifying conditions during the aftermath of Hurricane Katrina in the Apple TV+ eight-episode limited series “Five Days at Memorial.” A later investigation into mysterious deaths leads to some chilling discoveries about what it means to give aid to those in need. Watch the three-episode premiere on Friday, Aug. 12 with a Avaliação gratuita de 7 dias of Apple TV+. 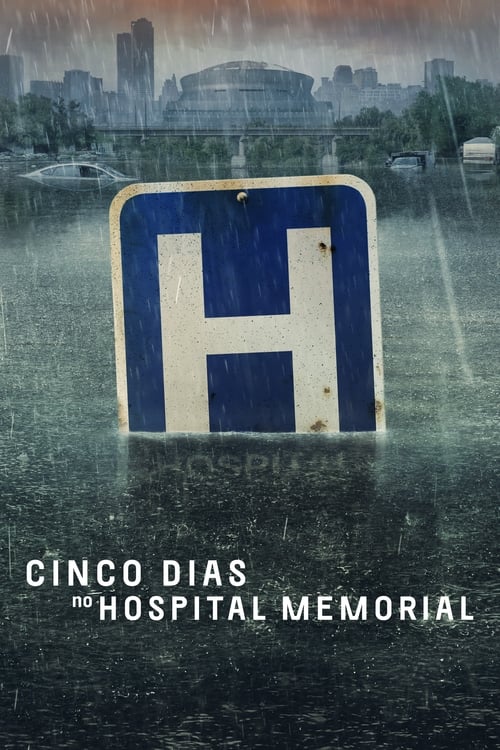