We’ve been watching Real Housewives from a lot of different places for a long time now. Ever since Orange County gave us a look inside its family dwellings back in 2006, Bravo has offered up a range of different places and different housewives therein. For everyone who enjoyed their trip to the Beehive State the first time around, it’s time to check out the Real Housewives of Salt Lake City for a second season. You can watch with a Avaliação gratuita de 5 dias of DIRECTV STREAM. 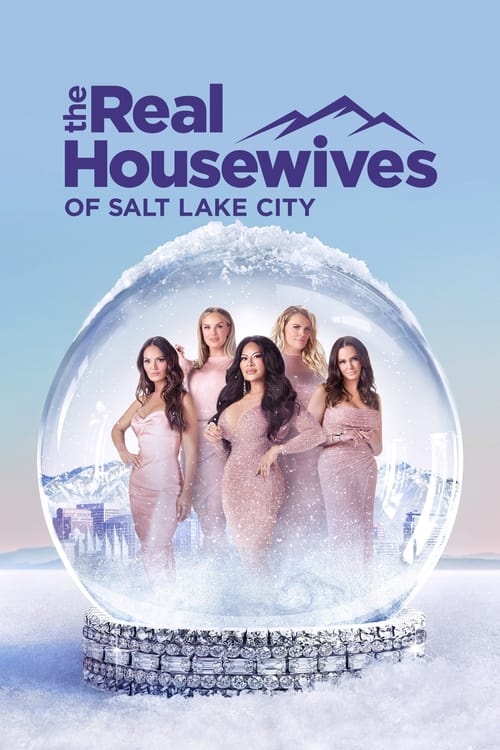