Sex and the City

Sex and the City Remastered in HD at 16:9 Now Available on HBO Max

Your four favorite city girls are back — and with a makeover.

Today, HBO Max announced that the fan-favorite series Sex and the City received an HD remaster in 16:9 full frame aspect ratio just in time for Valentine’s Day. Starting February 12, you can watch Carrie, Charlotte, Miranda, and Samantha in HD for the first time ever, providing a much different viewing experience than the standard definition show you probably remember.

The show’s re-release comes ahead of a planned reboot making its way onto HBO Max in the near future.
Earlier this year, HBO Max announced a reboot of Sex and the City, called “And Just Like That,” which will see Sarah Jessica Parker, Charlotte Davis, and Cynthia Nixon reprise their characters as 50-somethings. The series is slated to begin production this spring and will join other rebooted shows like Gossip Girl and Head of Class.

Over the past year, HBO updated the series from scratch as film negatives from the show were scanned at 4K resolution to create new HD masters. This might mean that we might get 4K versions at some point – or remasters of other iconic HBO shows like The Sopranos, Oz, Six Feet Under, and The Wire.

For a limited time, HBO Max is offering a savings option for subscribers who prepay for 6 months, now available through March 1.

With HBO Max, you’ll also get access to shows that aren’t available to HBO subscribers like original series and properties like “Friends”, “The Big Bang Theory”, “South Park”, “Fresh Prince of Bel Air”, “The West Wing”, and more. 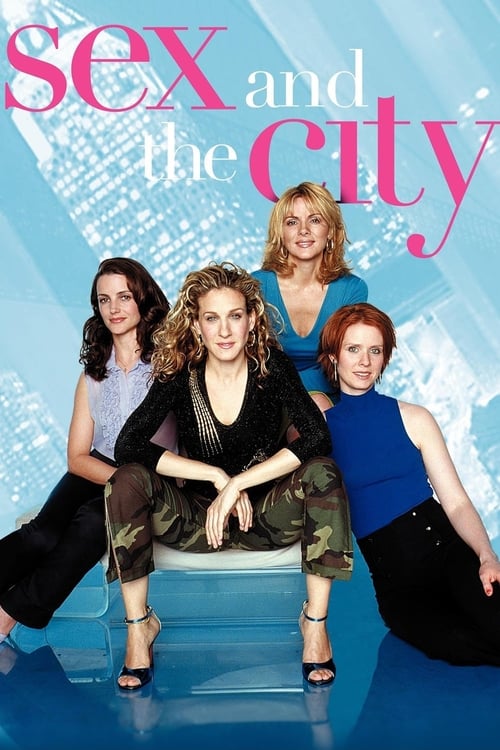 Sex and the City