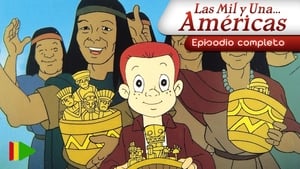 A Thousand and One... Americas 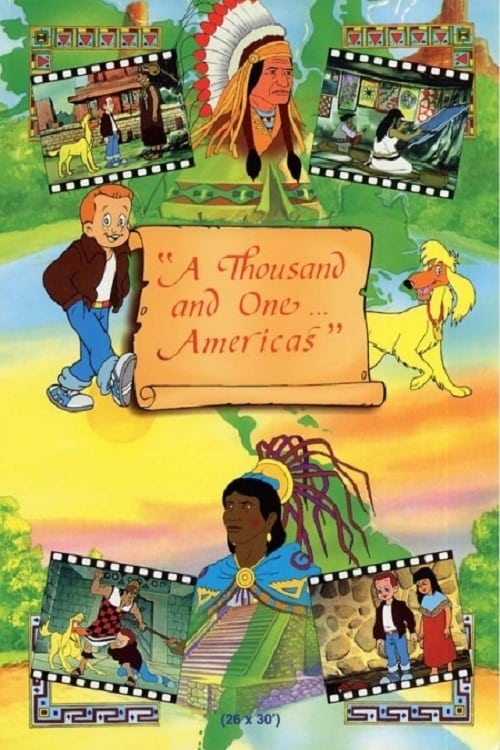 How to Stream A Thousand and One... Americas Online

Sobre A Thousand and One... Americas

A Thousand and One… Americas is an animated television series originally produced from 1989 to 1991 in Spain by BRB Internacional to celebrate the 5th centenary of Christopher Columbus’ voyage to America.

The series focuses on the adventures of Chris, a 10 year old boy, and his yellowish dog Lon. Chris accidentally discovers an old book at the attic which belonged to his grandfather, which he brought with him from his journeys. The book makes him and his dog drift through imagination to historical occurrences of different nations which lived in America before it was discovered by Columbus in 1492.

The series has been dubbed and subtitled in English, Spanish, Serbian and Hebrew.