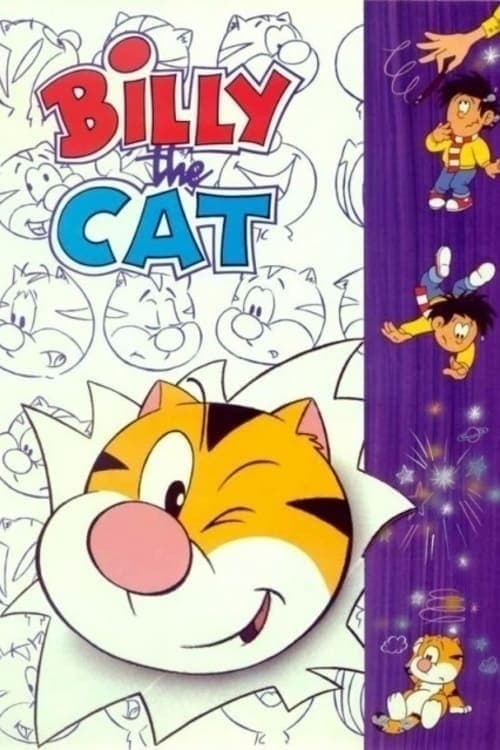 Billy the Cat is the title of a Franco-Belgian comic strip by the Belgian Stéphane Colman and Stephen Desberg, as well as an animated cartoon adaptation, amongst others. Both comic and cartoon deal with the everyday and secret lives of urban animals, although they take very different approaches to it, and while the characters are largely the same in both versions, the stories and situations are very different.