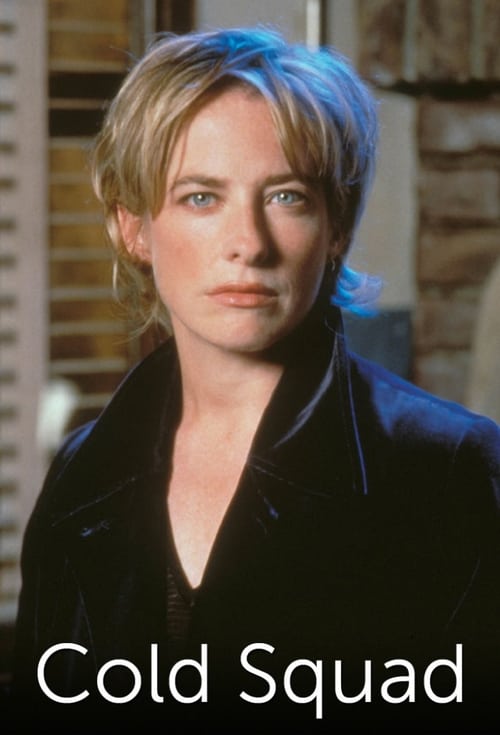 Cold Squad is a Canadian police procedural television series first broadcast in 1998 that followed the investigations of a part of the Vancouver Police Department Homicide Division tasked with solving cold cases, the titular Cold Squad, as led by Sergeant Ali McCormick.

Between the second and third seasons, almost the entire on-screen cast other than Julie Stewart were replaced. This along with the new sets, a significant revamp of the credits and theme music, and even having McCormick’s hair change from auburn to dirty-blonde all contributed to a considerable reworking of the series.