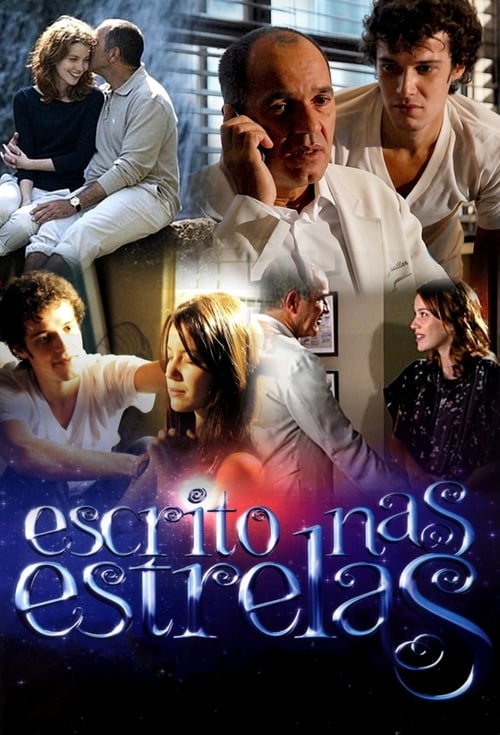 Ricardo Aguillar, a powerful physician, loses the only and beloved son, the young Daniel, in an accident. After some time he discovers that the boy had frozen the semen before he died. From there he decides to go hunting for the “ideal woman”, worthy of being inseminated and become the mother of his grandson. Only fate is about to play a part. When the insemination is finally done and the young woman chosen - the young Viviane - becomes pregnant, the man discovers himself hopelessly in love with her. From then on an unusual and surprising situation will give an electrifying direction to the story: the boy’s spirit begins to prowl the family and, although they are in different plans, father and son will dispute the love of the same woman. It will be a clash between the impossible love, therefore idealized, and the realizable love, carnal, with all that it brings of joy and fulfillment, but also of hurts and uncertainties.