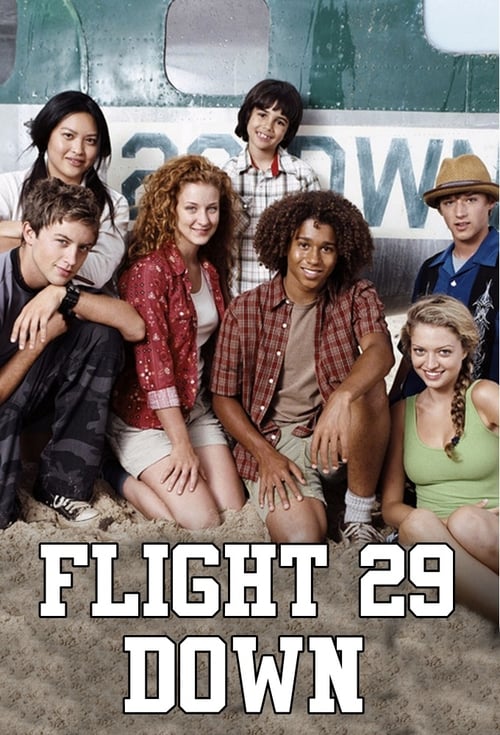 Flight 29 Down is a television series about a group of teenagers who are stranded on an island. It was produced by Discovery Kids. The show was created by Stan Rogow and D. J. MacHale. The executive producers are Rogow, MacHale, Shauna Shapiro Jackson, and Gina & Rann Watumull. The first two seasons aired on Discovery Kids.

The “third season” of the series, which started filming February 5, 2007, was produced as a four-part film, instead of the episodic format of the first two seasons. A promo debuted for Flight 29 Down: The Movie during the second season finale.

The show was filmed in O’ahu, Hawaii.