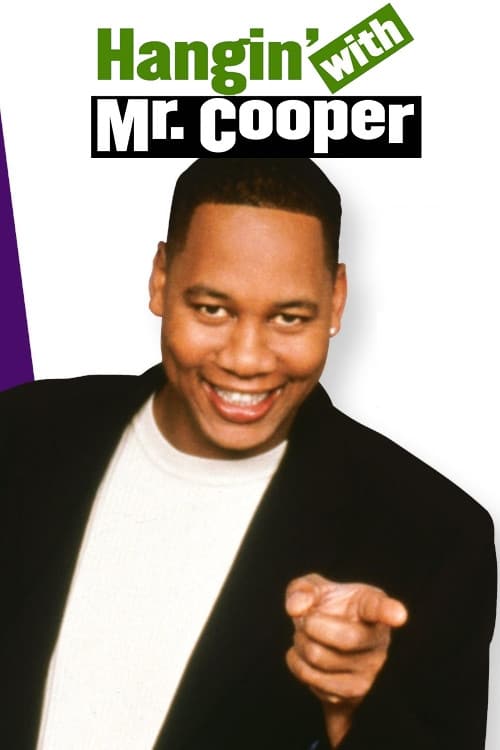 Hangin’ with Mr. Cooper is an American television sitcom that originally aired on ABC from 1992 to 1997, starring Mark Curry and Holly Robinson. The show took place in Curry’s hometown of Oakland, California. Hangin’ with Mr. Cooper was produced by Jeff Franklin Productions, in association with Warner Bros. Television, and also became produced by Bickley-Warren Productions by the third season.

The show originally aired on Tuesdays in prime time after sister series Full House. The show found its niche as an addition to the already successful TGIF Friday night lineup on ABC, and was part of the lineup from September 1993 to May 1996, before moving to Saturdays for its fifth and final season.