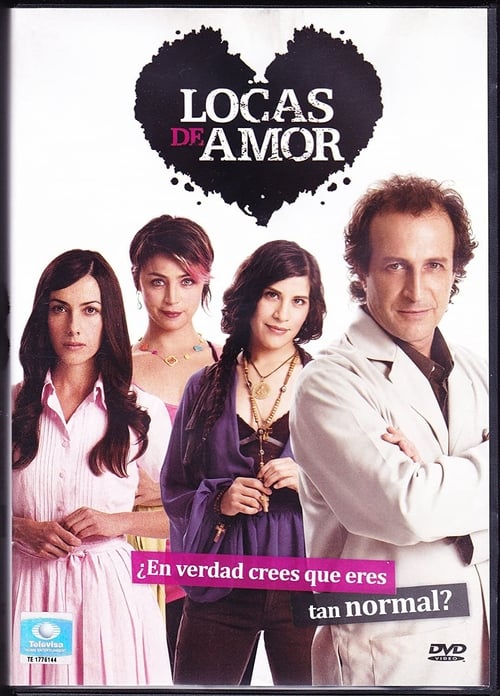 Locas de Amor was an Argentine series, produced by Pol-ka Producciones and transmitted originally from April to December 2004. It was written and adapted for television by Suzana Cardozo. It was directed by Luis Barone and Daniel Barone. It starred Leticia Brédice, Julieta Díaz and Soledad Villamil. 52 episodes were made.

The show tells the story of three young mental hospital inmates: Juana, Simona and María, and their attempts to reinsert themselves into society after being released from the psychiatric institution.