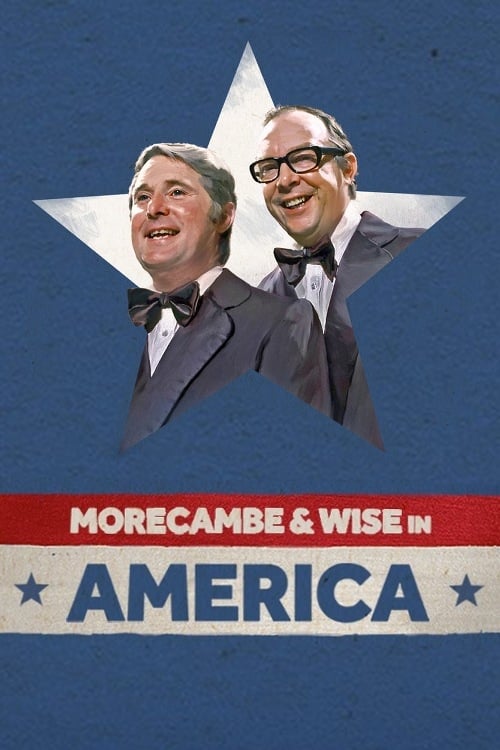 Three part series hosted by Jonathan Ross, telling the story of Eric and Ernie’s attempts to break America. Over the course of five years in the 1960s, Morecambe and Wise made multiple trips to New York to appear on the USA’s biggest variety show, The Ed Sullivan Show. The untold story of their attempt to make it in the States is documented for the first time, including footage that has never been shown on British television before.