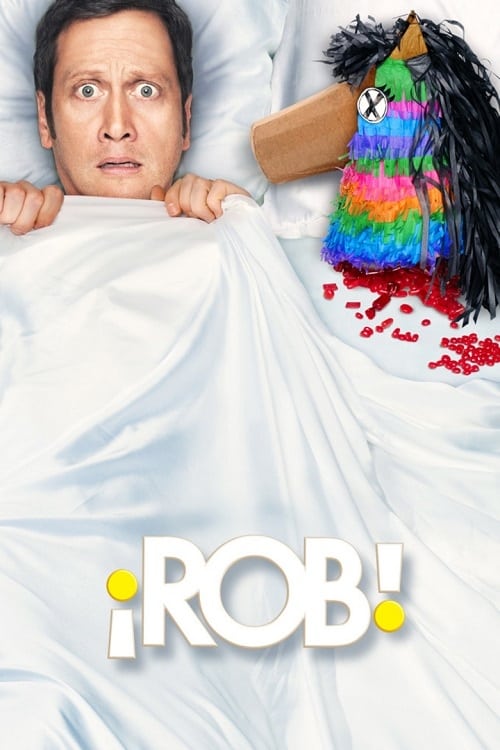 Rob is an American comedy television series that premiered on CBS on January 12, 2012, at 8:30 pm as a midseason replacement for Rules of Engagement, and ended on March 1, 2012. The series stars Rob Schneider alongside Cheech Marin, Claudia Bassols, Diana Maria Riva, Eugenio Derbez, Ricky Rico, and Lupe Ontiveros. The show was produced by Two and a Half Men’s The Tannenbaum Company and CBS Television Studios. On May 13, 2012, CBS canceled the series.