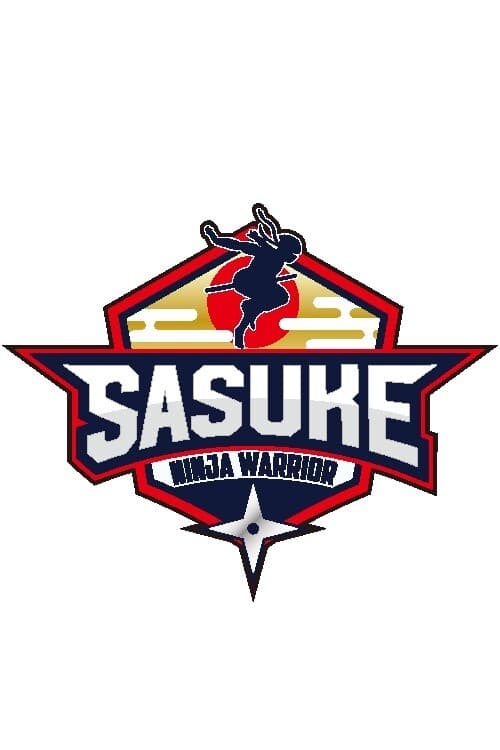 Sasuke is a Japanese sports entertainment television special in which 100 competitors attempt to complete a four stage obstacle course. An edited version, renamed Ninja Warrior, is screened in at least 18 other countries. To date, Sasuke content has been shown in 157 countries.

Shot on location at Midoriyama studio in Yokohama, it airs on the Tokyo Broadcasting System between Japanese television drama seasons. Each 3-hour special covers an entire competition; there are normally 100 participants. There have been 29 specials, approximately one new special per season. The show is produced by Monster9 and is one of the spin-offs of Muscle Ranking, another sports entertainment competition, which currently airs on G4 under the name Unbeatable Banzuke. Until the 10th competition, Sasuke was broadcast as a special part of Muscle Ranking, but it became an independent program when Muscle Ranking was discontinued. The first competition was held indoors, marking the only time Sasuke did not take place outside. Competitions generally start in the daytime and continue until completed regardless of weather or darkness. After Monster9’s bankruptcy on November 2011, all rights to the show fell completely into the hands of its broadcaster, Tokyo Broadcasting System. Following their acquisition of all rights to Sasuke, TBS renamed the show, Sasuke Rising.