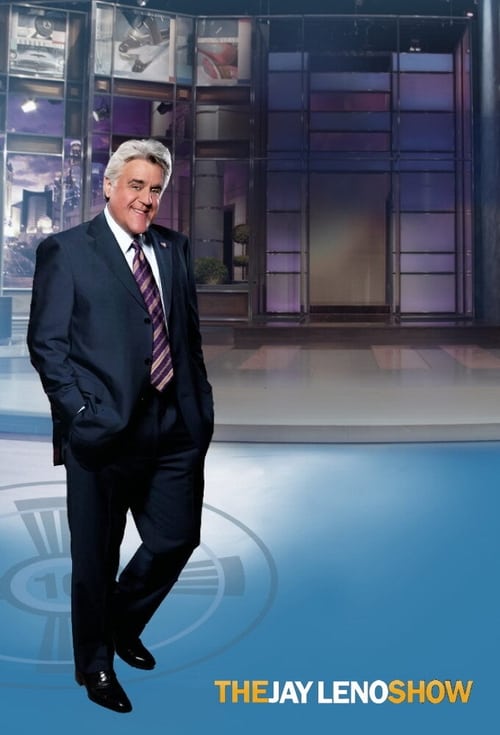 The Jay Leno Show is an American comedy show created by and starring Jay Leno, that aired at 10 p.m. from September 14, 2009 to February 9, 2010 on NBC, after Leno’s initial retirement from hosting The Tonight Show with Jay Leno. In January 2010, NBC announced that due to affiliate concerns about its effect on their newscasts, The Jay Leno Show would be shortened to 30 minutes and moved from primetime to 11:35 p.m., the timeslot that had been occupied by The Tonight Show for nearly 60 years.

The Tonight Show host Conan O’Brien released a public statement saying that he would not participate in moving Tonight to 12:05 a.m., asserting that it would damage the highly respected franchise. Despite much support for O’Brien from both the public and media professionals alike NBC maintained its plan to move Leno to 11:35. On January 21, 2010, NBC reached a $45 million settlement with O’Brien in order to end his contract. Leno resumed his duties as host of Tonight on March 1, 2010. Leno ended on February 9, 2010 after being on the air for only four months, with Entertainment Weekly calling the program television’s “Biggest Bomb of All Time.”