China from the Inside 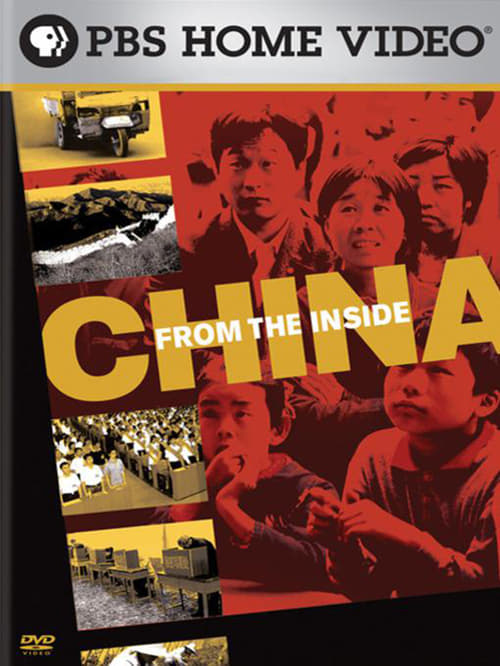 Cómo transmitir China from the Inside en línea

Acerca de China from the Inside

China is rapidly becoming a world power, but much of the country and its people remain hidden to those outside its borders. China from the Inside, provides a rare insider’s view of China, her institutions and people.

China is at a critical point in its history — it is richer and stronger than ever, but the clash between economic policies and the Communist political agenda complicates the lives of many of its citizens. China from the Inside includes perspectives ranging from those of the powerful to the powerless, the scholars and the uneducated, and the supporters and detractors of today’s China. It does not shy away from China’s many contradictions, with scenes from some of the most breathtaking places on the planet as well as the most polluted.