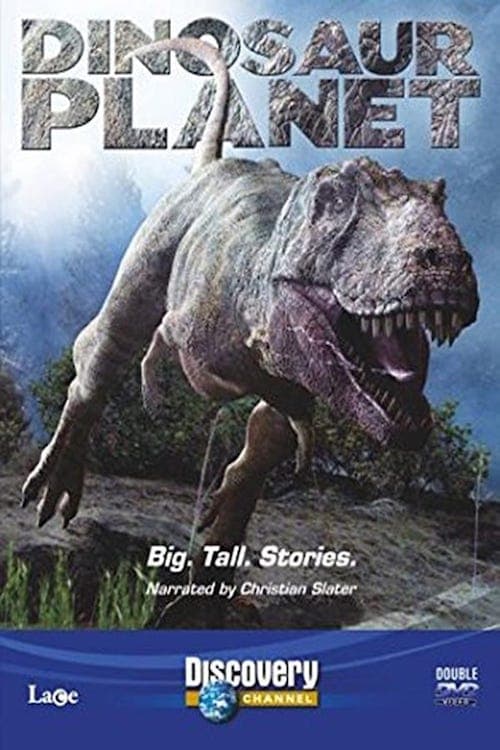 Dinosaur Planet, not to be confused with Planet Dinosaur, is a four-part American nature documentary first aired on Discovery Channel in 2003. It was hosted by Scott Sampson and narrated by Christian Slater.

Dinosaur Planet depicts dinosaurs living in various parts of the world 80 million years ago, using CGI. In actuality, a good part of the dinosaurs were designed by Mark Dubeau, who was the art director and primary creature designer on the aforementioned “When Dinosaurs Roamed America”.