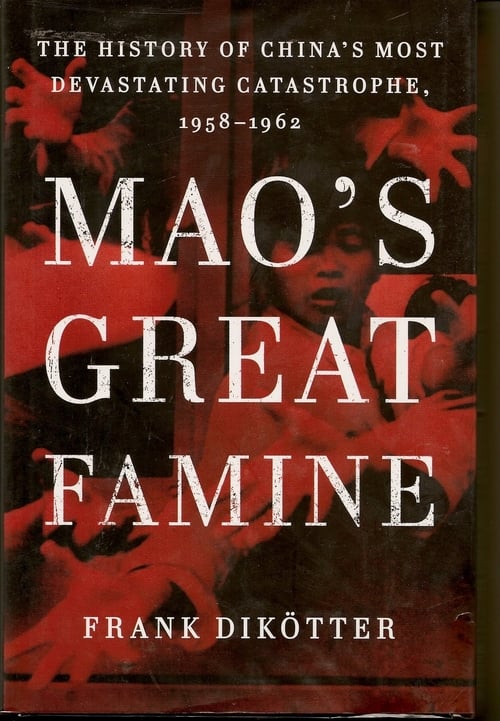 Between 1958 and 1962, China lived through tragedy on an epic scale. The Great Leap Forward conceived by Mao so that China could drive industrial output ahead of Great Britain and achieve autonomy from the might of the neighbouring USSR led to a catastrophic famine resulting in the death of between 36 and 55 million people.

But the tragedy was masked by an official lie, because while China was starving to death, the grain stores were full.

Based on previously unheard testimony by survivors, rare archive footage, secret documents and interviews with the leading historians on this catastrophe, this film provides, for the first time, an insight into the folly of the Great Leap Forward. It examines the mechanisms and political decisions that led to famine, stripping away the incredible secrecy surrounding the campaign, and exposing the lie which continues even today as to who was responsible, and the true human cost