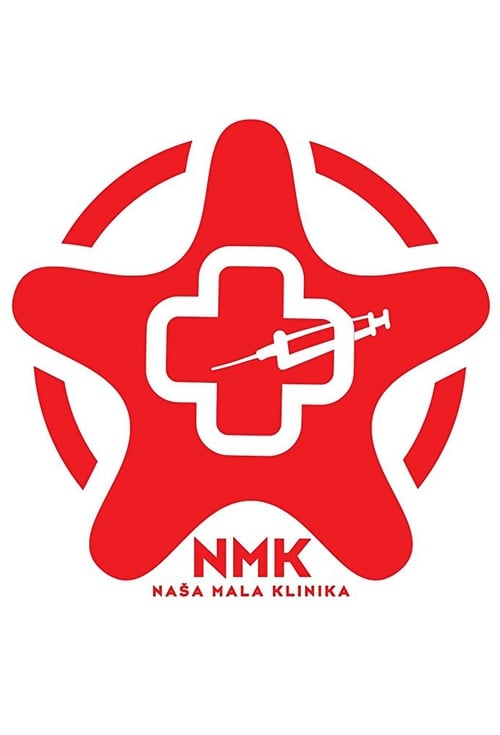 Naša mala klinika were a Slovenian, Croatian and Serbian comedy series broadcast by POP TV and NOVA TV respectively, between 2004 and 2007. Seven seasons were broadcast. The series was written by Marko Pokorn, Rok Vilčnik and Branko Đurić - Đuro, who also directed the series. The show won four viktors for best played TV series. In Slovenia, it was the most watched TV series in 2007 season and some seasons before.