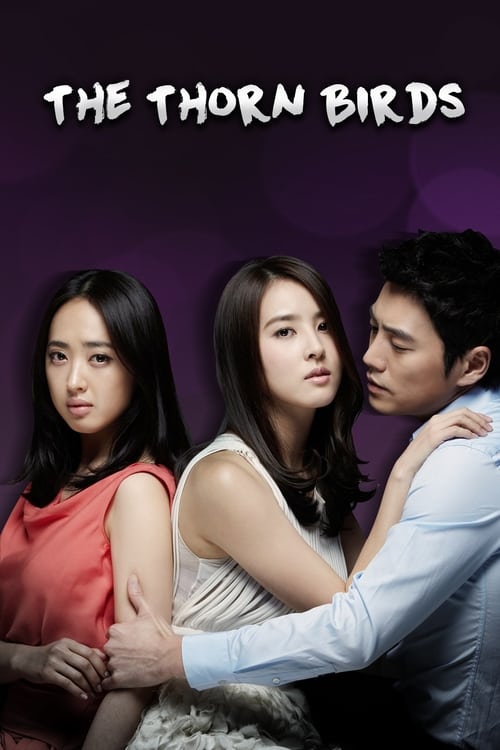 The Thorn Birds is a 2011 South Korean television series where one woman forsakes her love and family for her ambition while another woman embraces with love all that the former had left behind. Fates of a bit part actress Seo Jung-eun and a film producer Han Yoo-kyung who chose success are intertwined and resolved gradually as their mutual stories progress.

The “thorn birds” of the title refers to Jung-eun’s character, who only brings out her best at the cost of great pain. A thornbird is a mythical bird who searches for a thorn tree from the day it is born. When it finds it, the bird impales itself upon the sharpest thorn, and rises above the agony to sing the most beautiful song ever heard.