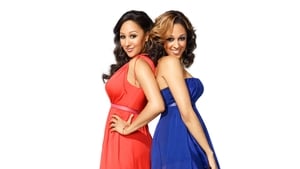 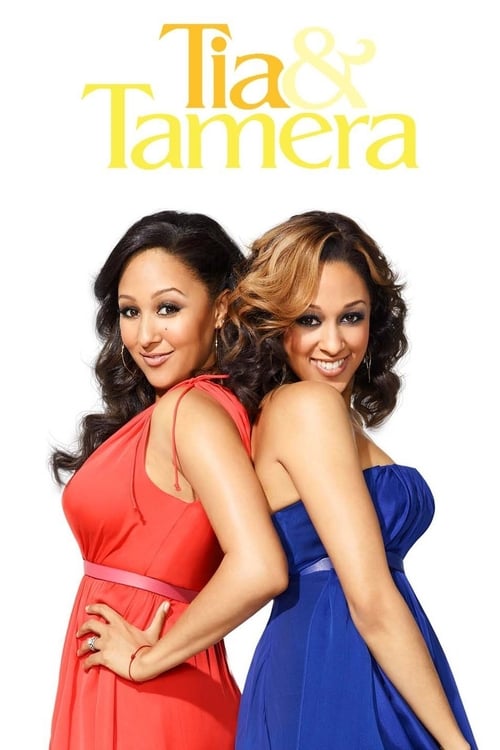 How to Stream Tia & Tamera Online