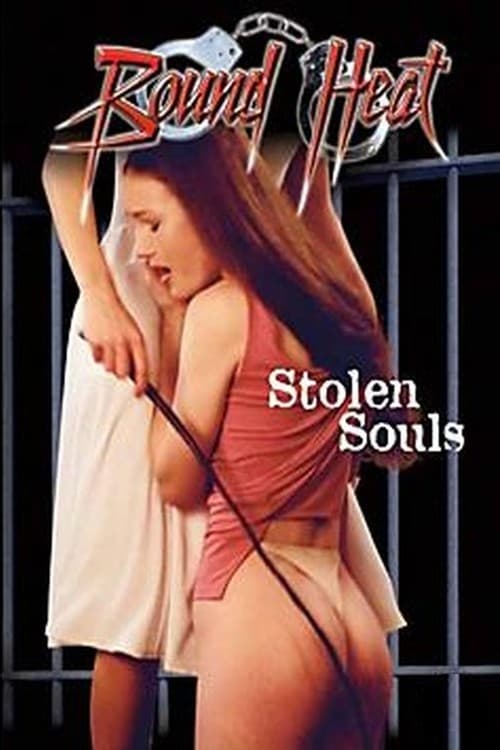 Imprisoned for the brutal murder of her unfaithful boyfriend and his lover, Cassandra has engineered her escape and is now on the run having taken on a nurses identity. Arriving at a desolate country estate, Ravencrest, it at first appears to be a stud farm. However, Cassandra soon relaises that the stud farm is a front for an international kidnapping cartel whose illicit business is the smuggling of beautiful young women into the United States, where they are trained and turned into sex slaves!