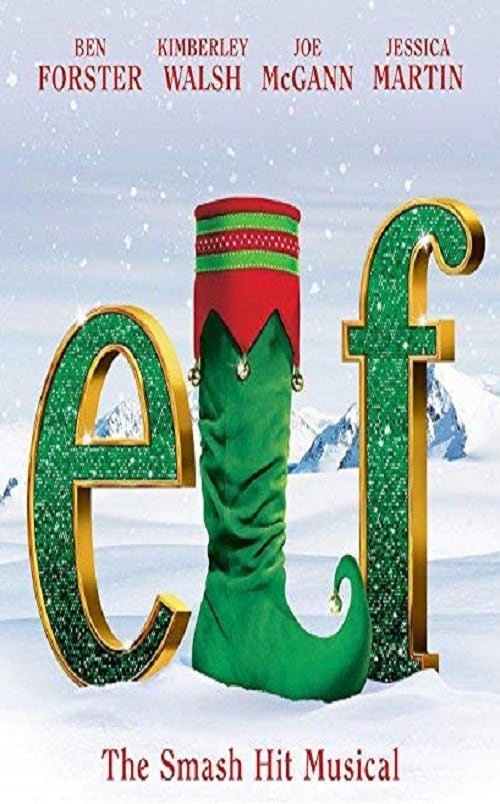 West End star Ben Forster takes the role Will Ferrell made famous on the silver screen in this toe-tapping stage adaptation of the 2003 festive comedy. Staged at the Lowry in Salford, this family-friendly musical tells the story of Buddy, a young orphan child who crawls into Father Christmas’s bag of gifts one year, and is accidentally whisked away to the North Pole, where the nonplussed elves raise him as one of their own. Years later, once Buddy has grown to adulthood, he returns to New York City to find his birth father and help the people of the Big Apple rediscover the true meaning of Christmas. Also starring Liz McClarnon, Louis Emerick, Joe McGann and Jessica Martin.