First Daughter and the Black Snake 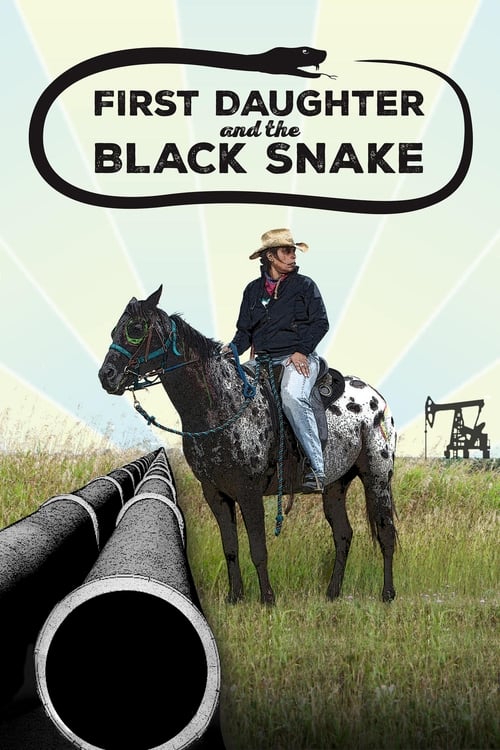 First Daughter and the Black Snake (2017)

The “Prophecy of the 7th Fire” says a “black snake” will bring destruction to the earth. For Winona LaDuke, the “black snake” is oil trains and pipelines. When she learns that Canadian-owned Enbridge plans to route a new pipeline through her tribe’s 1855 Treaty land, she and her community spring into action to save the sacred wild rice lakes and preserve their traditional indigenous way of life. Launching an annual spiritual horse ride along the proposed pipeline route, speaking at community meetings and regulatory hearings. Winona testifies that the pipeline route follows one of historical and present-day trauma. The tribe participates in the pipeline permitting process, asserting their treaty rights to protect their natural resources. LaDuke joins with her tribe and others to demand that the pipelines’ impact on tribal people’s resources be considered in the permitting process.