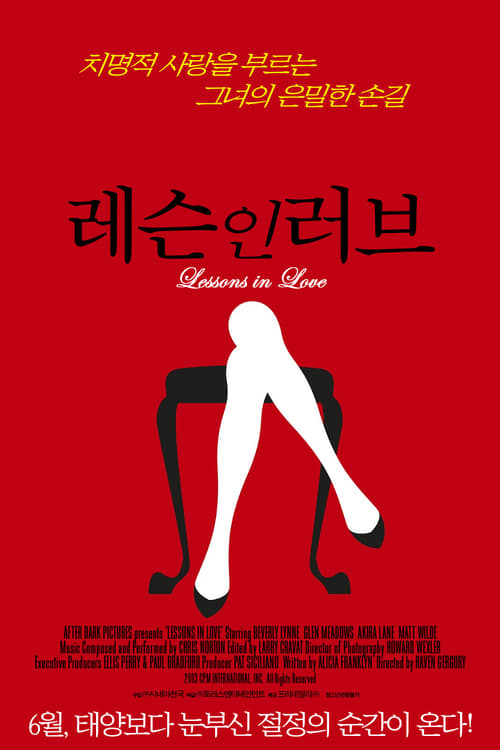 A photograph from Carol’s recent shoot reveals a threatening man harassing a woman in his car. Suspicious, Carol enlarges the photo and brings it to her friend, a novice police officer, who in turn passes it to her boss. The police captain realizes the man is a detective on the force named Childs and warns him of his behavior. But Childs is out for revenge, putting Gina, Carol and others into harm’s way.