Method of a Serial Killer 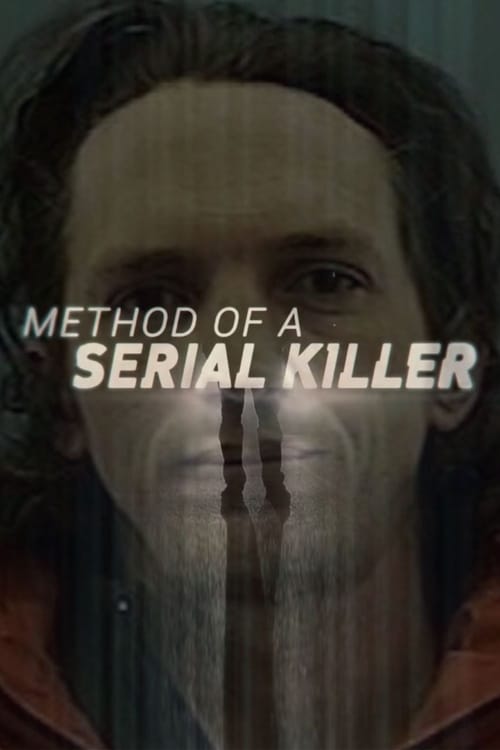 Among serial killers, Israel Keyes is an enigma. When police picked him up in Texas in March of 2012, it was for the murder of 18-year-old Samantha Koenig, whom he had brazenly kidnapped from a coffee stand in Anchorage, Alaska. Once in custody, however, he confessed to other murders and bank robberies and alluded to many more crimes. He ultimately claimed to have killed up to 11 victims between 2001 and 2012, but couldn’t - or wouldn’t - tell the authorities exactly when and where. He told them enough, however, for them to take him seriously. Then, in December 2012, after nine months in custody, he killed himself, taking his secrets with him to the grave.