Pieces of Lives, Pieces of Dreams 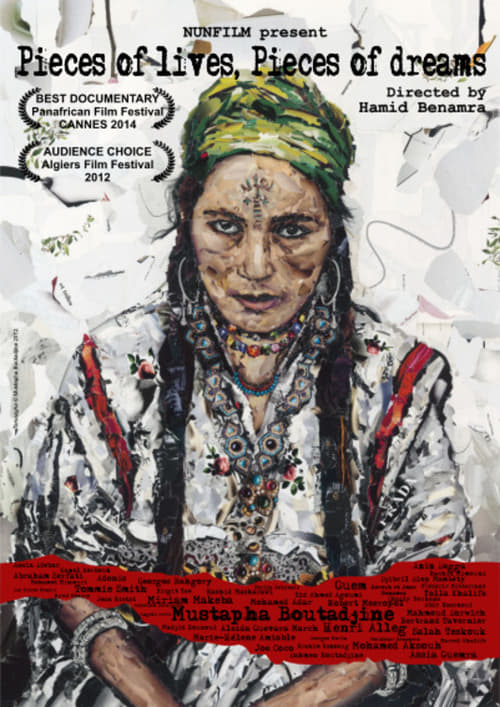 Algerian director Hamid Benamra turns his focus to Mustapha Boutadjine, a charming, mercurial collage artist in Paris whose very work methods embody resistance, and celebrate those who work to liberate others. Boutadjine creates his portraits of Third World artists such as Miriam Makeba, and Algerian figures such as Assia Djebar from pieces of paper torn from high end fashion magazines and other, glossy, glitzy publications. Using this material is as much an act of rejecting bourgeois standards, which are often anti-North African in France, as much as elevating these figures and making them the social and visual standard against which we should judge ourselves, not the runway models of Chanel.