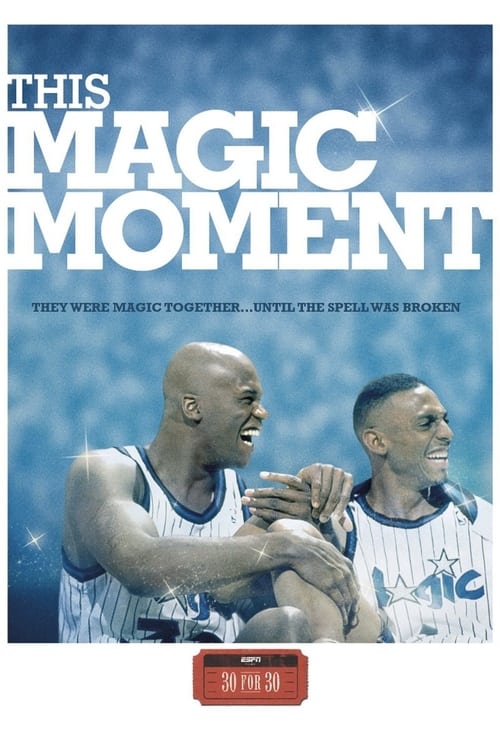 In the mid-1990s, Orlando was the center of excitement in the NBA. The young franchise, led by mega-stars Shaquille O’Neal and Penny Hardaway, beat the mighty Bulls en route to the 1995 NBA Finals. While it was clear Orlando was a dynasty in the making, the Magic’s moment on top was never fully realized.