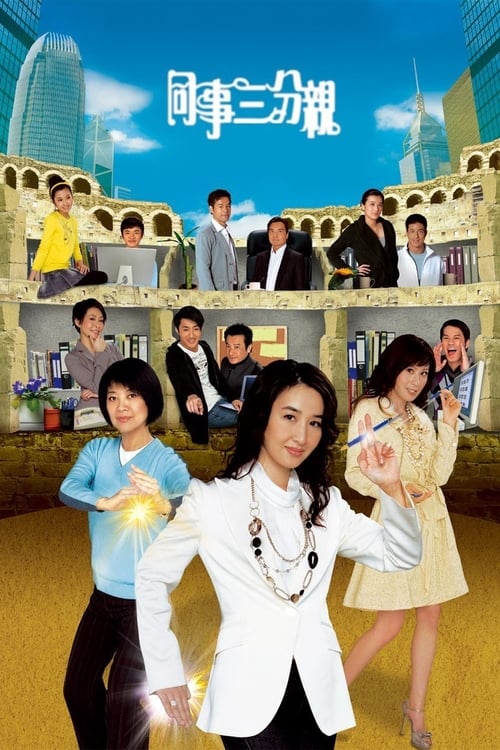 Wong Ka-Nam disappeared to the United States, leaving behind her son and husband in Hong Kong. When her husband dies in an airplane accident looking for her, Wong Ka-Nam’s son, Luk Chit is taken into the custody of her mother-in-law, Ng Hang. After eighteen long years, Wong Ka-Nam wishes to see her son again and returns to Hong Kong. However, she is met with adamant resistance from her mother-in-law, who views Ka-Nam as bad luck, blaming her for the death of her son. Highly protective of her grandson and fearing that Wong Ka-Nam will attempt to take him away, Ka Nam’s mother-in-law does everything in her power to keep mother and son apart. However, Wong Ka-Nam is ironically assisted by her own son, who befriends her and secures her office job in his advertising agency.