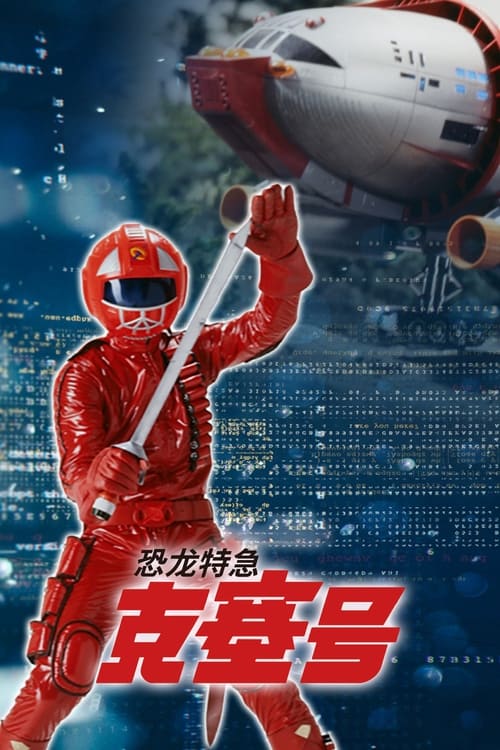 The series follows the adventures of Go, a superhero leading a patrol who travel in time to defeat the Godmess Empire, an alien armada who, after landing on Earth 70 million years ago, has altered the course of time. Go’s enemies include dinosaurs which are telepathically controlled by the aliens. He has the ability to stop time for 30 seconds.