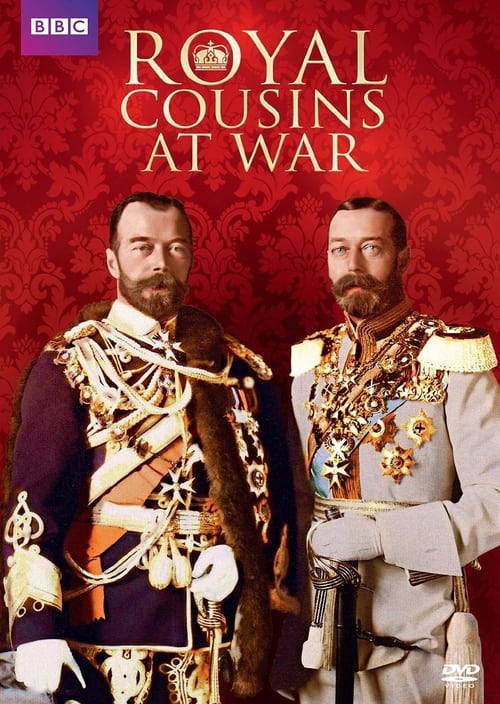 At the time World War I broke out, the King of England, the Czar of Russia, and the Kaiser of Germany were first cousins. This two-part series looks at the role played by Tsar Nicholas II of Russia, Kaiser Wilhelm II of Germany and King George V of England, and their relationships with each other, in the outbreak of war. Mismanaging their countries and mishandling foreign policy, they failed to adapt to the forces of nationalism and democracy, and so brought tumbling down their own ideal of a Europe governed by the descendants of Queen Victoria. While it was war that delivered the final blow, this fascinating series shows how the problems had set in much earlier. A two part miniseries.