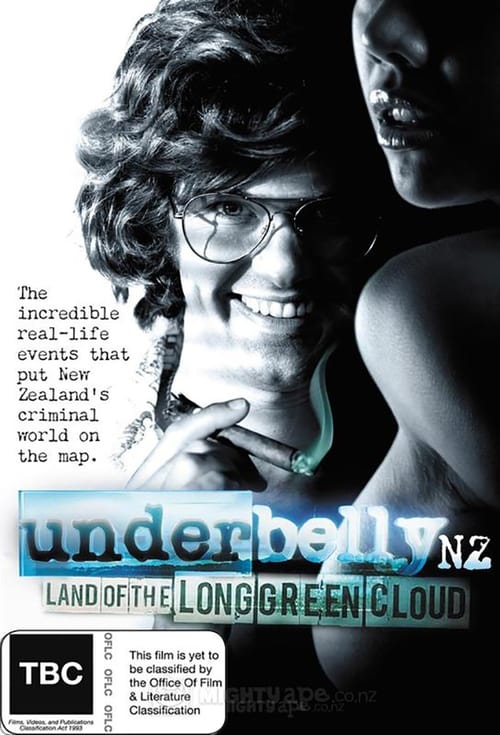 Underbelly NZ: Land of the Long Green Cloud is a six-part New Zealand television mini-series. The series originally aired from 17 August 2011 to 21 September 2011. It was the first Underbelly series to be created outside of Australia, and depicts events prior to and concurrent with Underbelly: A Tale of Two Cities.